I’m terrible at operating the new wordpress app. I always accidentally keep publishing the photos without any text when I go to blog. woops. Ohwell, so here is bubble tea: 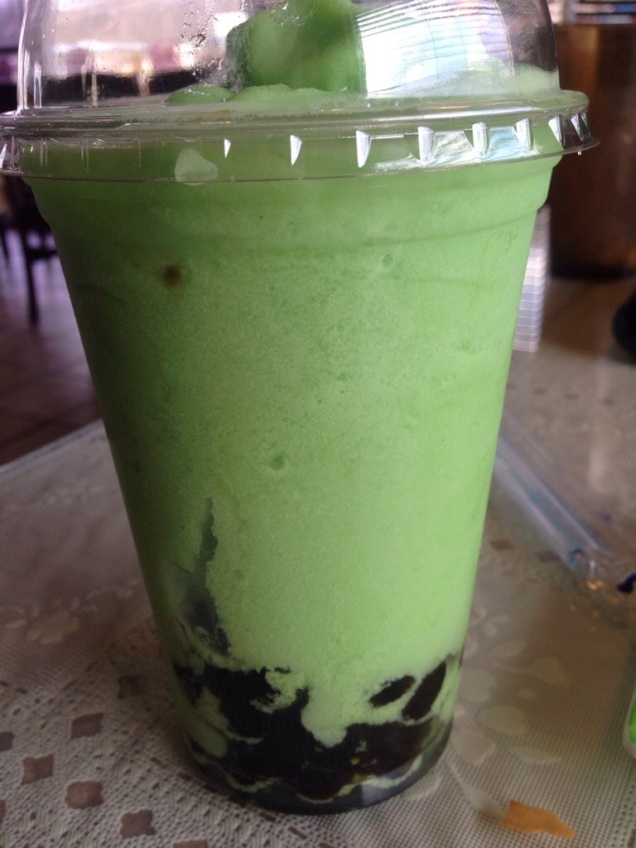 I finally got to try it! It was interesting…. basically it’s tea with milk blended with flavor of your choice plus ice. I picked lime because I was overwhelmed my the huge list. There also also almond, blueberry, coconut, strawberry, coffee, and tons more! Sorta cool. I should have mixed two together. But it took them 45 minutes to make the drink. And the tapioca balls were very…interesting. They tasted a lot like black tea and were sweet and chewy. It was fun to eat! It’s still totally worth trying–add it to your bucket list of interesting foods to try 🙂 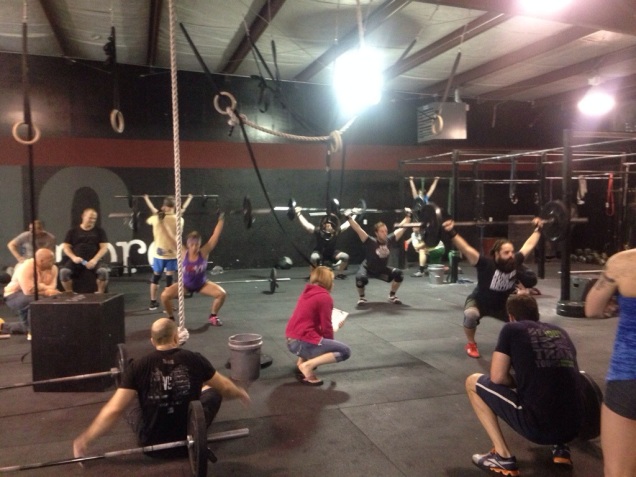 I snapped this shot while Brad was doing it Sunday afternoon. I think it looks really cool when the whole class is all working together.

I did this workout Thursday night as soon as it was released–I found it difficult to wait and do it. Plus since it was pull-ups, I wanted to try it and go ahead and rip my hands if that was going to happen. And it DID happen. 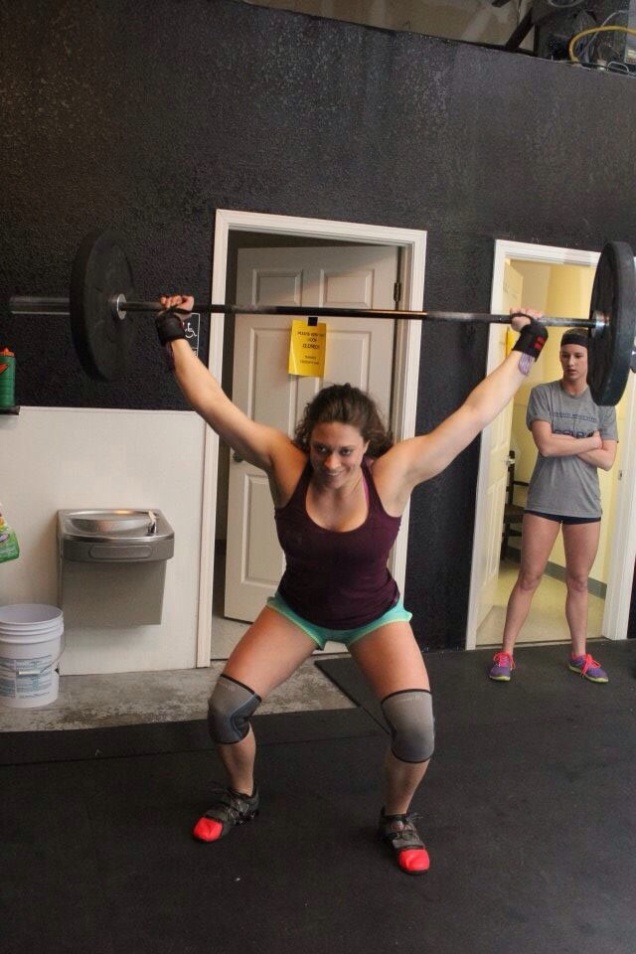 I was all smiles during the first round of chest-to-bar pull ups. I did ten unbroken— might be a small feat for a regular crossfit athlete, but it was a big leap for Lisa-kind!

This is from my last pull-ups of the workout. It was everything I could do to get back on the bar. 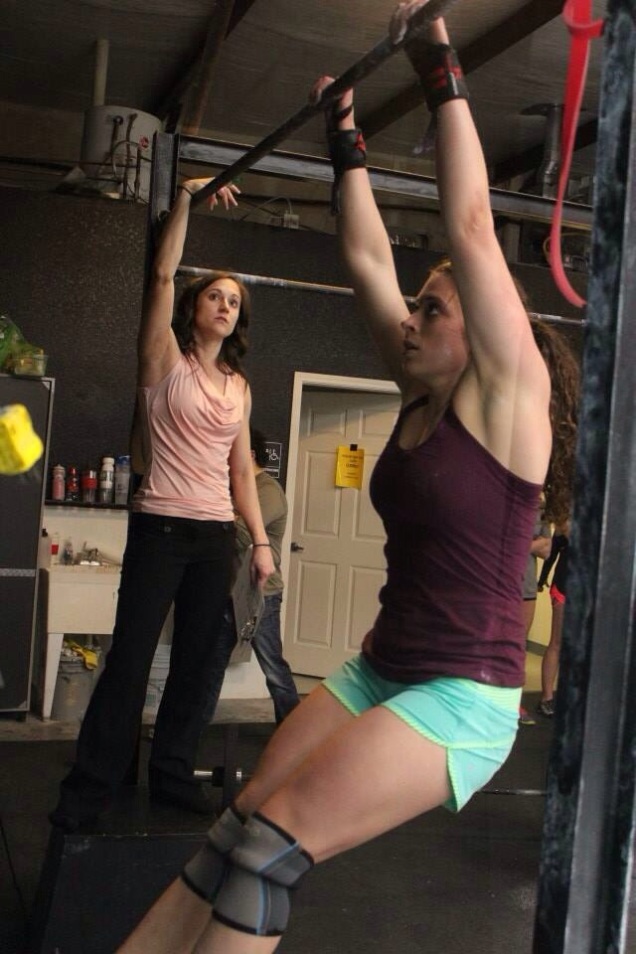 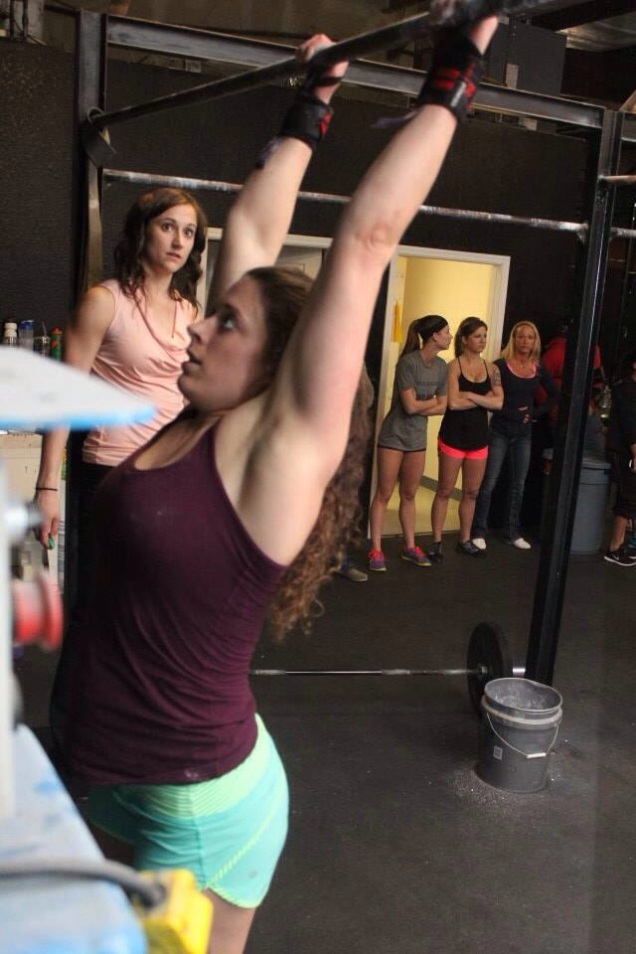 My knee sleeves were giving up on me at that point, haha! Which was okay, I didn’t have time for any more OHS.

I finished with a score of 116, and since I ended up ripping my hands, I decided that I probably won’t do it again. I’m pretty sure my teammates’ scores will carry us through this week. I’ll have my chance to contribute again hopefully once we see something heavy. Hopefully 🙂 This week wasn’t a wash, though. I still had personal victories, and that’s good enough for me!

I tried to be semi-healthy at the cheesecake factory… 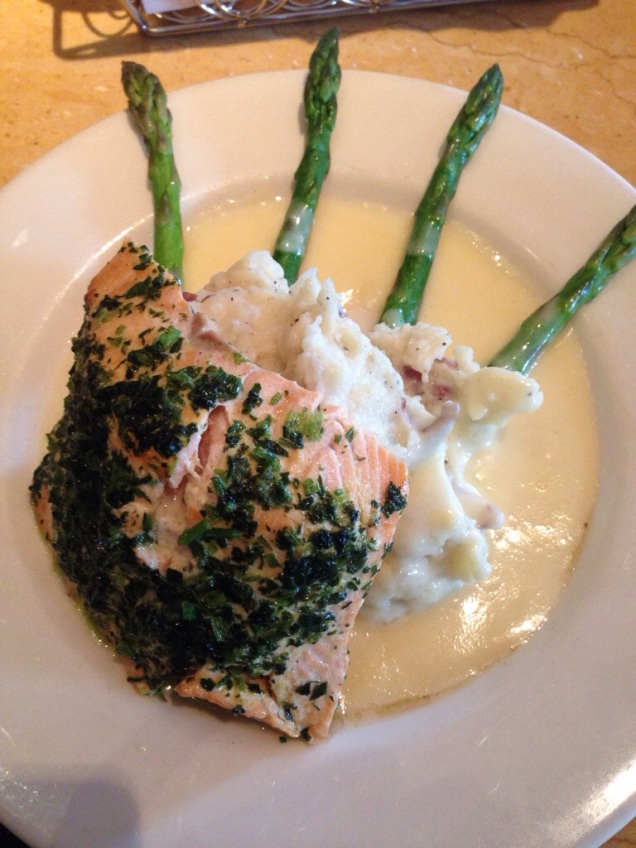 And here is the meal that Brad and I made for Nathan and is newly re-attached bicep on Saturday: 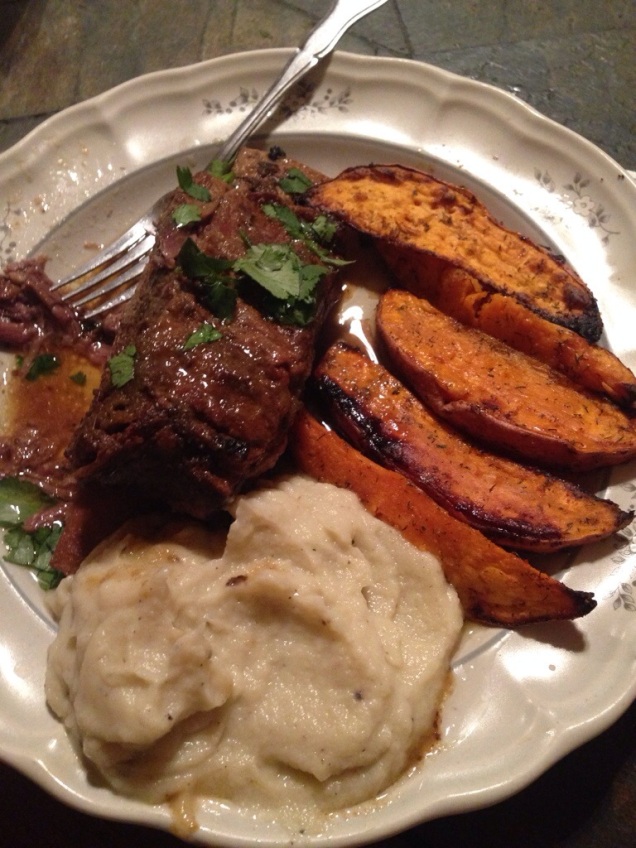 I could seriously eat that meal every single day. Short ribs are my favorite meat ever. Right next to bacon.

Also, I went running. And my hamstring hates me–I know it was caused by crossfit, but it gets really angry when I run. We’ll see….